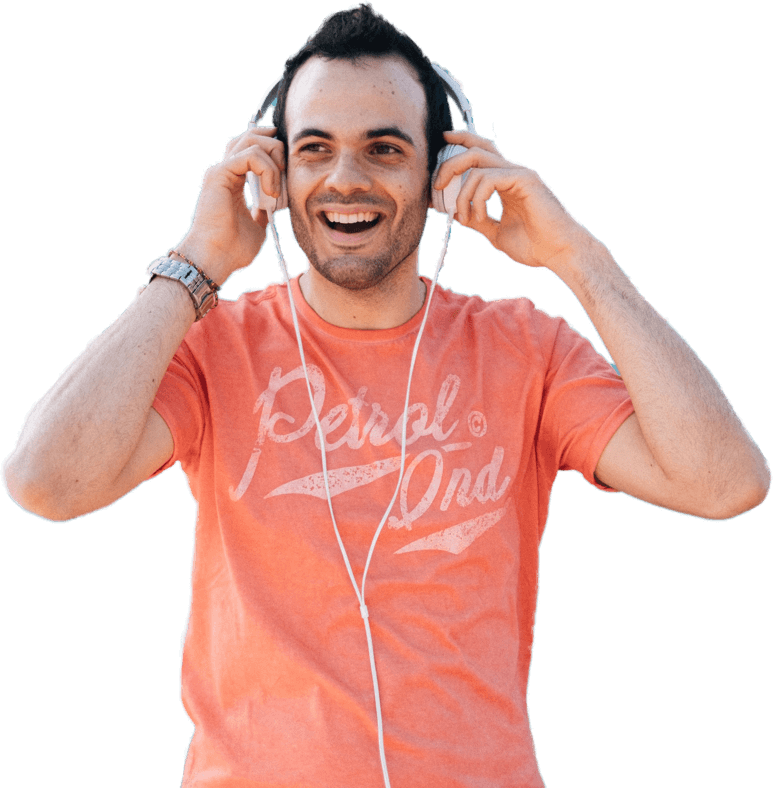 Origami Studio is a tool that is created from the ground and that will allow to prototype and animate designs without writing any code. Just connecting patches like we are used to doing with Quartz Composer, with the difference that now we don’t have to deal with the limitations of Quartz.

Will be able to build with patches entirely created with the purpose of prototyping. 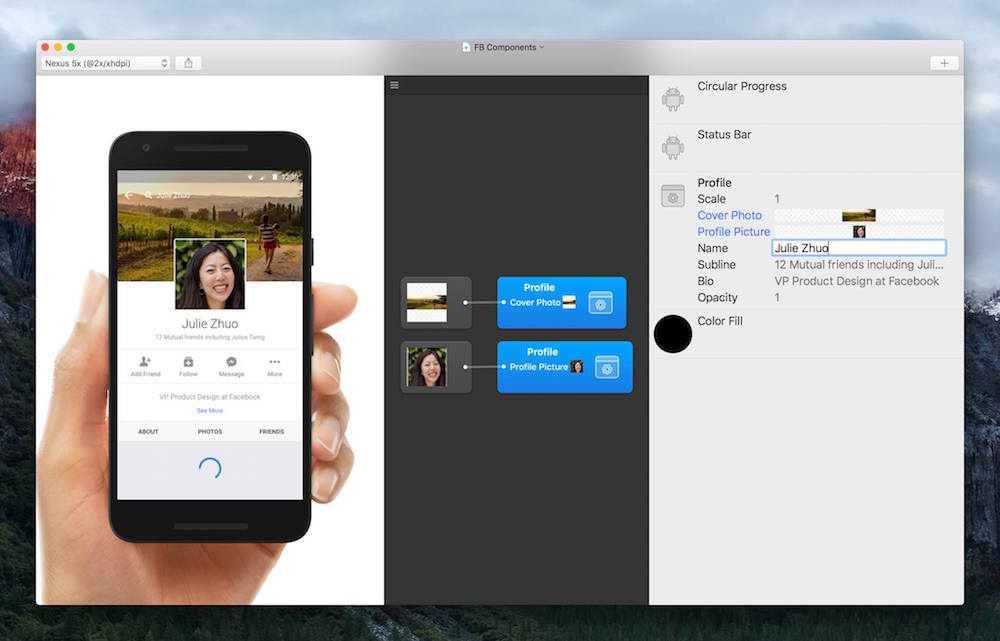 It will come with iOS and Android components ready to use so we will be able to use them without needing to design them first in our design tool, Sketch or Photoshop.

They Also added the option of loops that will make building iterators much easier so you will now be able to build lists and grids in an easy way.

For now, only the Mac version was announced so probably no Windows version for the release that will be later this year. Honestly, I highly doubt that there will be a Windows version as it happens with most design tools that are only available for Mac.